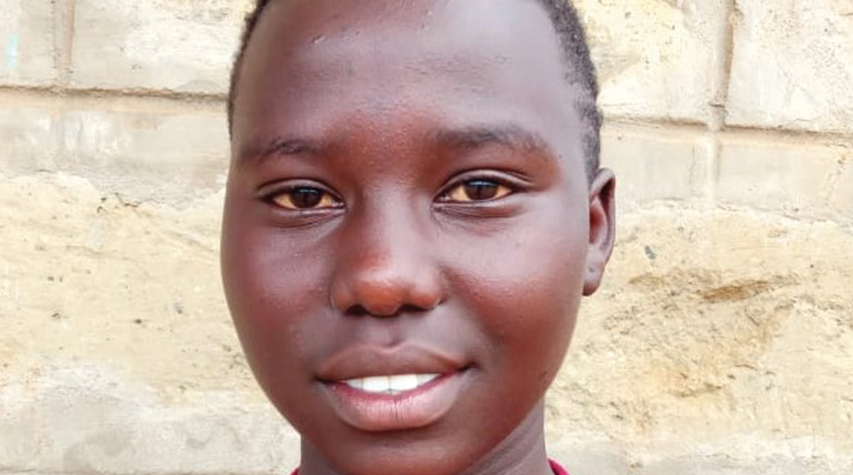 When CRF drilled a new well in Barwessa Kaptorot, the people living there called it “the second miracle.” This area of Kenya is one of the most desperate in the world when it comes to the need for water. You can imagine how much the community rejoiced when clean water first came from the ground.

But obviously their response prompted the question from our drilling crew—“If this was the second miracle, what was the first miracle?”

The townsfolk believed that they had witnessed two incredible events in the history of their village. The second was water. But the first involved a child named Vivian Jepkoech.

Francis Bii and our drilling crew were curious about Vivian, so the community brought them to her—“the first miracle.” And thus came the inconceivable story.

Years ago, a primary school girl in the village had been assaulted by a man from town. And the girl became pregnant. It was such a terrible situation, but the community gathered around her to provide their support.

However, after the young student gave birth, the man who assaulted her was fearful of being arrested and charged with a crime. As a result, he stole the baby from the young mother. He took the little child to the edge of a three hundred foot cliff. He placed the baby in such a way where she would fall off of the cliff. And she did.

But unbelievably—the little baby landed in a tree on the way down.

As people walked around the community that day, they kept hearing a noise. They said it sounded like a baby crying. But no one could find the source of the sound. Finally, someone realized that it was coming from the cliff. The elders of Barwessa Kaptorot tied a rope around a heroic volunteer and lowered him over the cliff. On the way down, he spotted the baby in the tree. He took the child to the hospital where she survived. An old grandmother decided to raise the child since her father had fled (and was later arrested) and her mother was too young to care for her.

And now this baby had grown up to be a teenager and was standing in front of Francis and our crew. Yes, the first miracle was Vivian Jepkoech. She had been the baby in the tree. Vivian had done well in primary school and excelled on her exams. But because of her poverty, she didn’t have any hope of attending secondary school—she needed another miracle.

“Have you heard of Suzy Peacock High School?” Francis asked her. “It’s an exceptional CRF high school in Eldoret. And we want you to be a student there!” And now she is.

Tim Doke from Dallas recently sponsored Vivian. I got the chance to see her this month at her new high school. It’s clear why the people of her village call her “the first miracle.” 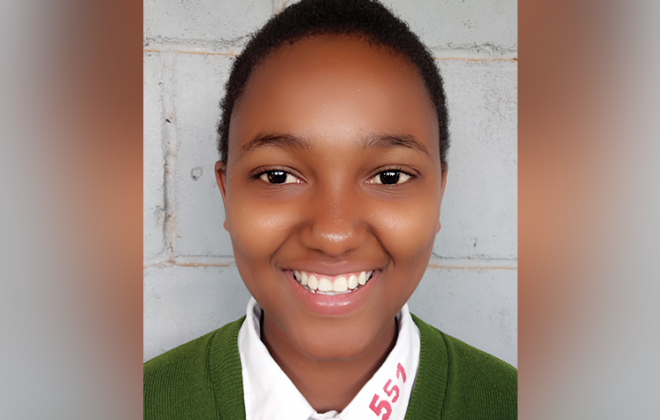 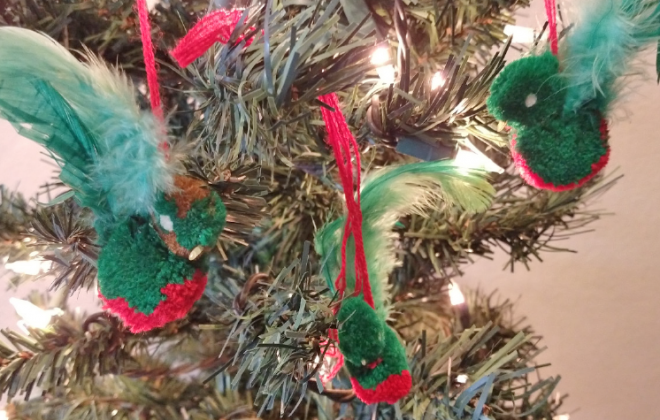