It is hard to get the grasp of CRF in Catacamas, Honduras without seeing it through the eyes of Saulo Mondragon. In fact it is hard to even imagine CRF or the city of Catacamas without thinking of the incredible care for children and the love of the lost that the whole Mondragon family has extended for over three decades. Saulo has extreme enthusiasm for God and CRF. And he can weave a story like nobody else. He tells stories of changed lives and restored hope that takes place through CRF and its orphanage called appropriately—“New Hope.”

At the church building, Saulo brought to me a young mother and her newborn child. This mom couldn’t stop crying for joy because of the assistance she had received from CRF. It was the difference in her life. And she wanted to make sure every one knew about it. And then Saulo introduced me to a special guest, Celeste Melendes. Celeste is very special in our family because Barbie’s mother, Eula Perkins, sponsors Celeste and has for years. Celeste was beautiful, thankful and a joy to be around.

But maybe there was no child who could ever tell you more about how CRF can change a life than Sindy. 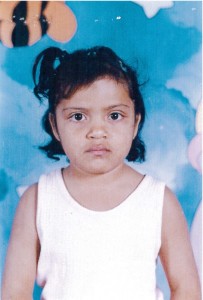 Sindy was a beautiful girl whom I met at the church building and later saw again at New Hope. She looked like the happiest and most blessed person on earth. She had just graduated from high school. For all the help she had received, she awarded her diploma to CRF and the church. And now she was the first of our CRF children to be accepted to the prestigious university there. If she can get someone to give her a scholarship, she will go there too.

However, Sindy’s road to the university wasn’t an easy one. Her father abandoned her. Her mom was full of substance abuse. And one day Sindy found herself outside the gate of New Hope. With the Mondragons, she found a life—until one day a family member came back to try to take her away. She was told that she needed to be in a cultic group that tattooed “666” on their upper arm. Saulo went to court and saved her. She now is in the custody of CRF. But she has always been in the arms of God. With another break, I think Sindy is going to be a world changer.

The possibilities are grand when a child is given some care and a lot of love.

or read about how Sponsors’ Lives Change

Want to Work for CRF?

Can a Pig Change a Life? 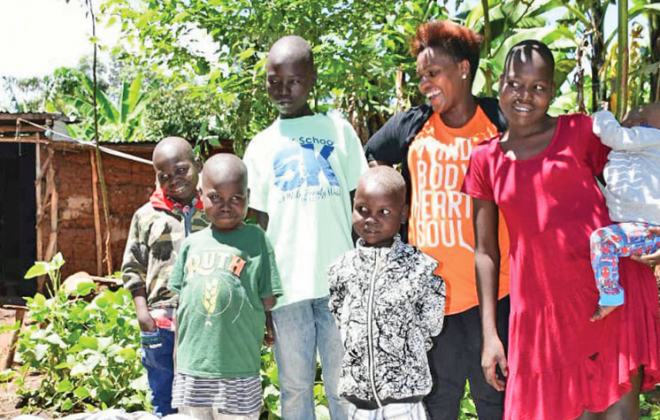