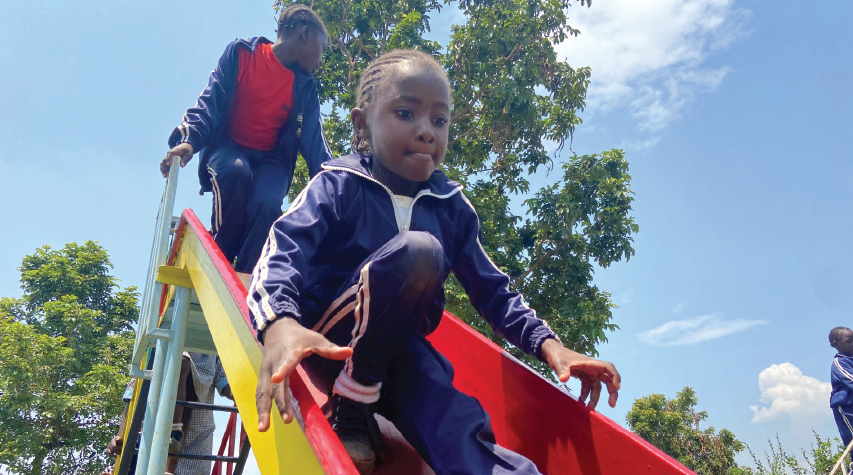 When I first went to Africa in 2005 to teach about HIV/AIDS, my biggest surprise was that I seemed to know more about it than the African people who were in the middle of the pandemic. My initial impressions on the situation were the unbelievable lack of knowledge of what caused AIDS, the misinformation on how to prevent the virus, and the bogus beliefs on how to cure it. I heard a minister recommend taking a bottle of aspirin to get well. And then a witch doctor prescribed sex with a virgin as a cure. Even governments were dishing out false information. Many denied that AIDS even existed.

Since there was no cure for AIDS, I next discovered that there was an overwhelming fear in the land. There was a dread anytime the disease was mentioned. There was hardly a person who wasn’t secretly scared that this deadly virus would catch up to them and would be the end of their existence.

Shame followed the fear. Indeed, there was a stigma attached to HIV/AIDS. Victims of the virus were often ostracized. As a result, people who were HIV positive would keep it a secret which only further multiplied the malady.

When I would talk to children, I would notice that they wrote poems describing the fear, shame, sorrow and hopelessness. Here’s an example:

AIDS Oh! AIDS
You are a deadly monster
You have taken our parents
Homes are full of graves
Children are orphans
Men widowers
Women widows
AIDS why?
Scientists have gone to the moon
Yet your cure has defeated them
AIDS do you have mercy?
AIDS is a disaster

A lot has changed since I first heard that poem. AIDS education is resounding in the land. Clinics have appeared. Antiretrovirals have emerged to prevent HIV from becoming AIDS. Churches are loving the former outcasts. And people like you are sponsoring children orphaned by AIDS.

As I recently visited CRF’s Wema House School in Bondo, Kenya—the children offered up another poem.

HIV and AIDS is here
Far distances and near
Farmers, teachers and pupils,
Doctors and nurses are affected
Gone are the days
When AIDS was a scare
Now people know – we all know –
There is Hope
Class Six boys and girls
Let’s be good friends
To people living with AIDS
Help them to eat well
Help them to take their medicine
They can live a long time
Class Six boys and girls
Like a strong army
Do not be stopped by doubt
Stand tall and shout
There is Hope

A lack of education combined with fear, shame, and stigmatization are now being replaced with hope. Many people, governments, churches, and organizations have played a part in this drastic change. I like to think CRF had a part in it too.

Thanks for sponsoring children whose worlds have been turned upside down by AIDS. You have given hope.

Gratitude in Any Language